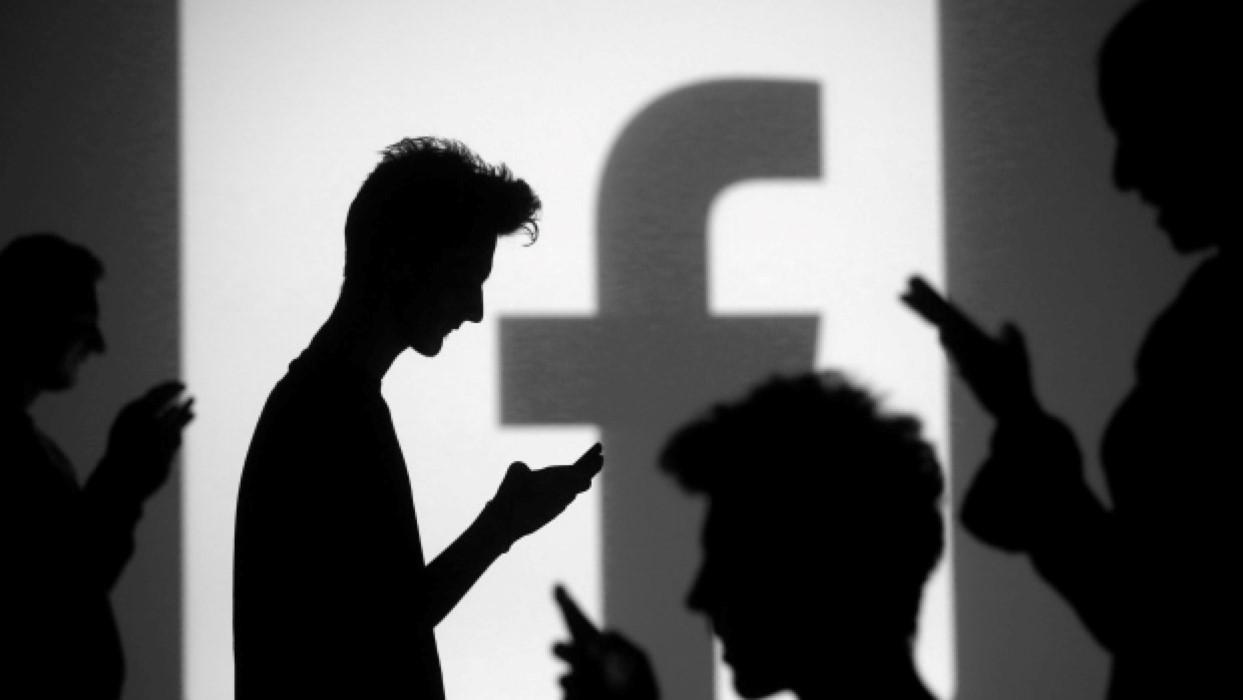 The process called personalization of politics (Bennett 2008) is based on the centrality of political leaders and the decrease of political parties and it represents one of the main transformations within the political sphere. In the contemporary hybrid media system (Chadwick 2013), Social Networking Sites, such as Facebook, contribute to shape, modify and reinforce the personalization of politics. In everyday life, political leaders communicate directly with their publics through Facebook: with their pages, politicians have a priority channel, which reaches a range of publics previously unimaginable. At the same time, followers can stay constantly updated and can communicate in different ways with leaders. The Facebook pages of politicians have empowered ordinary civilians to engage in political communications, while avoiding official channels and traditional gatekeepers. In this frame, the notion of popularization of political communication (Blumler & Kavanagh 1999; Mazzoleni & Sfardini 2009) shows how leaders adapt their communication to the contemporary media environment together with SNS (Social Networking Service) languages in order to reach citizens who are less interested in the traditional political sphere. In such context, leaders abandon the old political rituals and liturgies by impersonalizing linguistic registers and expressive forms of contemporary culture: the political communication goes pop.

This brief introduction shows a new relation between citizens and political actors which Facebook pages allow to deepen. In particular two levels could be analyzed:
A) The top-down level, focused on communication strategies acted by leaders, shows that politicians share a part of their private lives, trying to appear close to ordinary people. Generally leaders place their communicative strategies between an institutional pole and a pop one in order to reach both people who prefer a kind of pop communication and citizens who instead want a traditional one (Ceccobelli 2013). This produces a real change in the relation between leaders and citizens and Facebook plays a central role in this process.
B) The bottom-up level, focused on how the public uses Facebook pages of political leaders and how users join the debate through comments. The main styles of communications in users comments are:
•  Forms of supporting and appreciation of the leaders;
•  Sharing slogan produced by leaders, often with hashtag;
•  Attacking other political parties and leaders.
Since this styles of communications, discussions and interactions between users share some characteristics:
•  Tangential: users comments diverge from the main topic that is rarely deepened (Dal lago 2017). Commenting is just an occasion to express one’s personal opinion with strong and standard argumentations;
•  Echo chambers effect: comments amplify and reinforce one-sided views by repeating same ideas;
•  Cyberpolarization: discussions are mainly composed by 2 separated groups with opposite positions destined to generate conflict between users (Sunstein 2007) 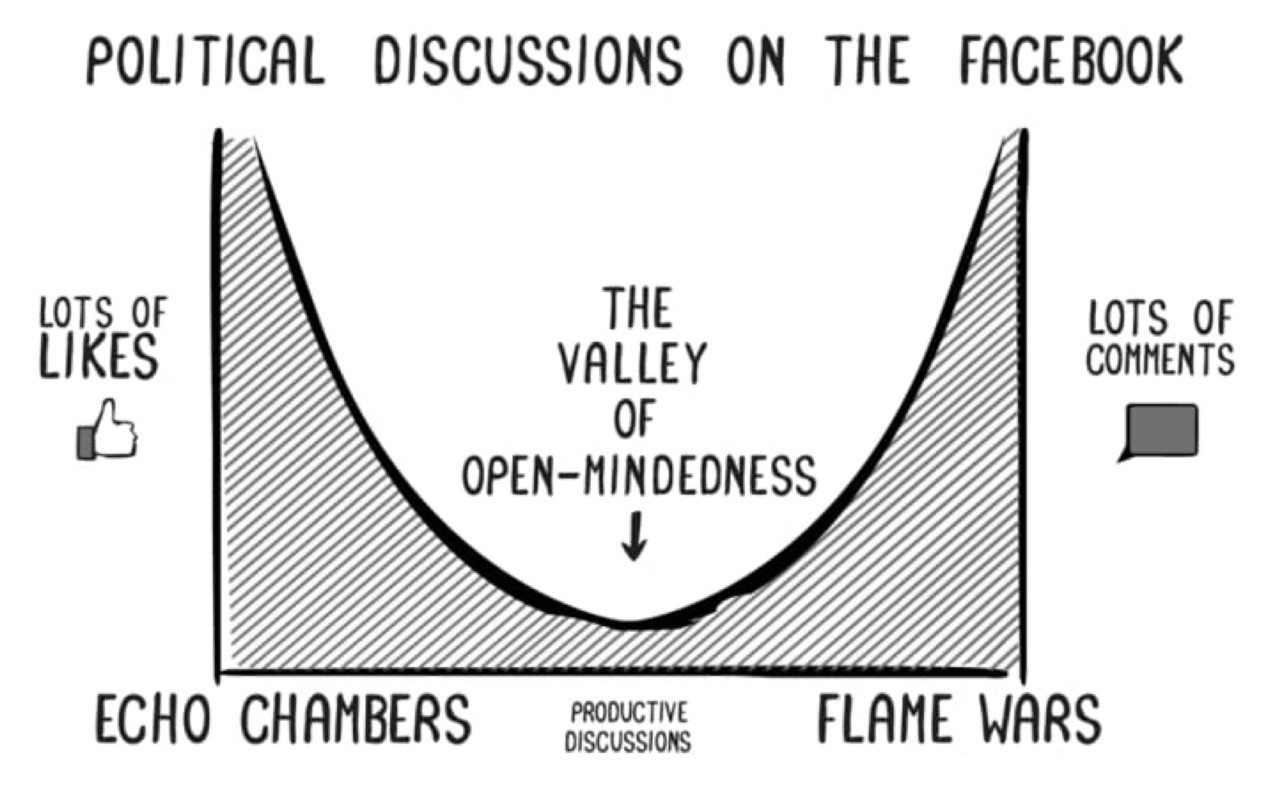 Thus, we face some of the most risky sides of participation in Social Network Sites, which are directly linked to the degradation of public sphere (Privitera 2012) and of the rational debate, together with the shift to the right wing populist trend. To approach these themes, we cannot forget that social media are based on commercial logics that aim to connect people with contents that they will probably like and that are very close to their point of view. Consequently, Facebook pages of political leaders are not about new ideas or critical perspectives, but about how well or effectively the group members reiterate the same belief (Khosravi-Nik 2017). Social Network Sites themselves are not the causes of degeneration of democratic practices, however there are some processes at work that are completely in line for promoting sensationalism and populist contents which reinforce ideological position and discourage deliberation built upon rational argumentation. Since this, every social actors who live these spaces, like users and politicians, have/share responsibilities in building a good political communication that can contribute to establish good practices of voice and participation the contemporary online public sphere. 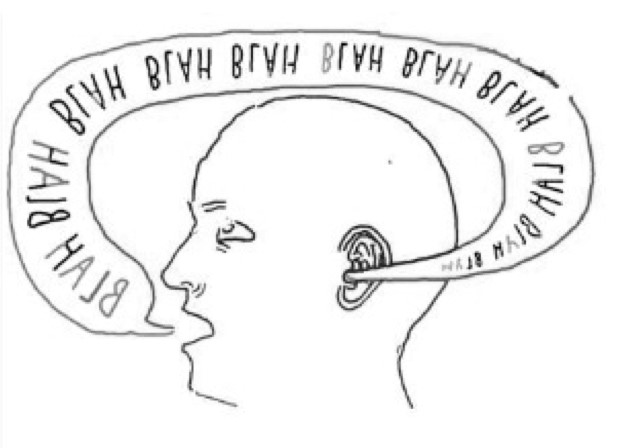 VIU Workshop on Personalization of Power

Money, sausages and a carriage: the ancestors of the absurd rulers of the 20 and 21st centuries

Personalization and Power of a Gesture, the Merkel-Raute

On the Origins of Populism

Clinton vs. Trump: saying “I”

Why did Clinton fail? Did she not talk about herself enough?

An academic attempt to define populism